The Story of Genesis Waters

The leadership of Genesis Waters consists of a group of Christian men and women who are passionate about spreading the knowledge of Jesus Christ to unreached people groups–those around the world who have never heard of Him. We believe this can best be accomplished through building relationships.  The provision of the basic need of water opens the door to a relationship that will hopefully lead to the opportunity to share the Gospel. 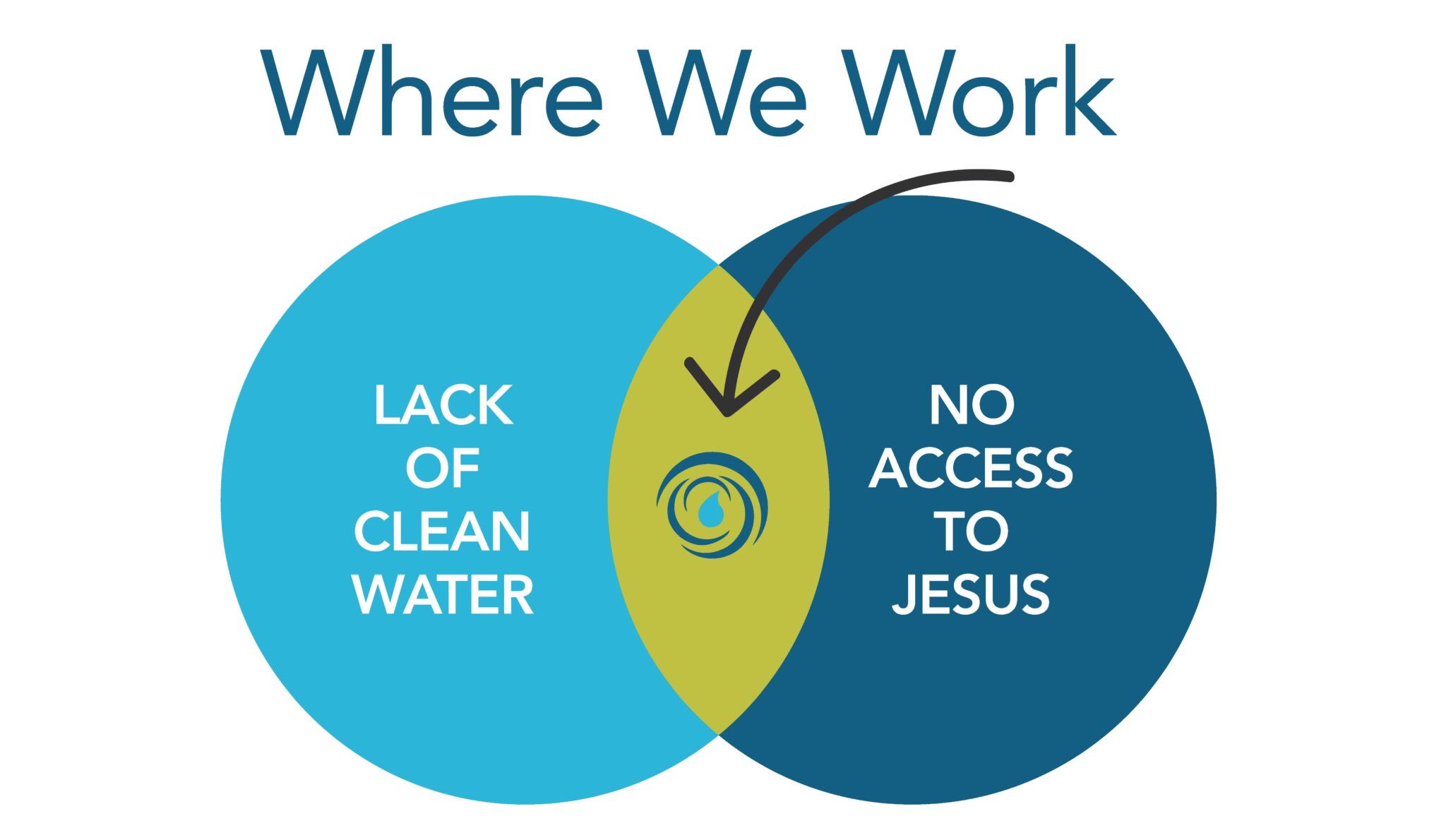 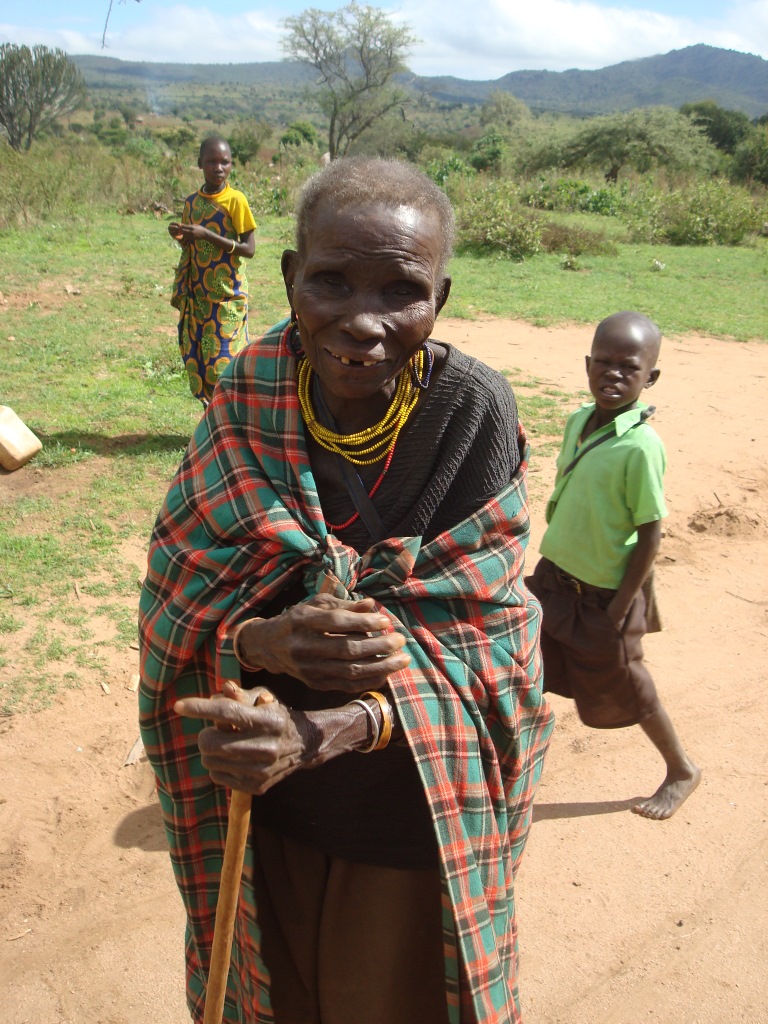 God desires every one of His people to have clean water. Each person on the planet deserves safe and easy access to clean water.

God desires each of His people to know Jesus. Each person on the planet deserves to know about the one true God, through the knowledge of his son Jesus Christ.

Join God where He is working.  God already has the mission of reaching those who don’t know Him, and He has a plan to do it.  He just wants us to join Him in that plan.

Local ministry partners are the best at reaching their own people.  We partner with individuals who live and work in each country (pastors, missionaries and lay Christians).  These teammates help to identify areas of need and remain there to support the people once they have been reached—spiritually and physically.

It takes a village. True transformation comes from the people themselves—villages and communities must invest in projects with commitments of people, resources, and finances.

The idea for Genesis Waters came about as the result of a short-term mission trip to Northern Kenya in 2011. The team who traveled there witnessed first-hand the very real needs in this area of the world (both spiritual and physical), and also started to meet some of these needs with the provision of both the Christian message and clean water.

This first project included the presentation of the Christian gospel with the provision of a village water well, all in conjunction with local pastors and missionaries who have continued to provide spiritual support to these previously unreached people. The team met with incredible success while they were there—the Jesus Film was shown in a Muslim village where it had previously been denied, many of the formerly animist and Muslim believers clamored to listen to the gospel for the first time using solar-powered audio Bibles, and local missionaries and pastors were welcomed into areas that had formerly been resistant.

The pathway to knowledge about God through Jesus Christ was opened because of the well-drilling. The local people grew to trust the team because of the gift of the well, and the team was able to share their love for Christ as the reason for its provision.

Upon their return to the U.S., a few of the team members determined that there was so much need and opportunity in this area of the world that the work had to continue whether or not a mission team was physically present.  This group partnered with some like-minded Christian organizations and individuals and have been using the same methodology of providing both clean water and the message of Jesus Christ ever since.

The ministry has since expanded beyond its East African roots, and the leadership of the organization have been involved in projects in many different countries in both East and West Africa and throughout Asia. 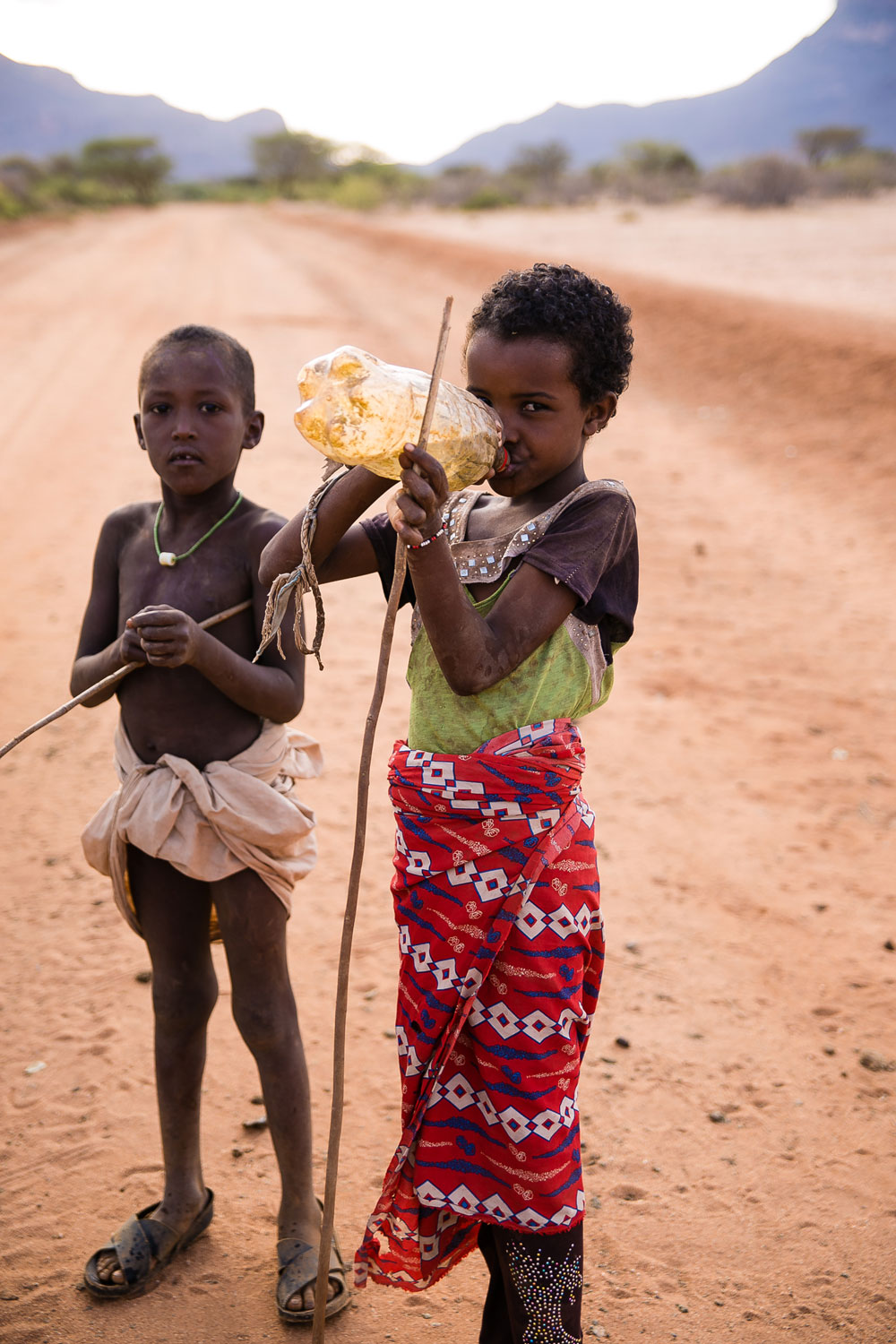